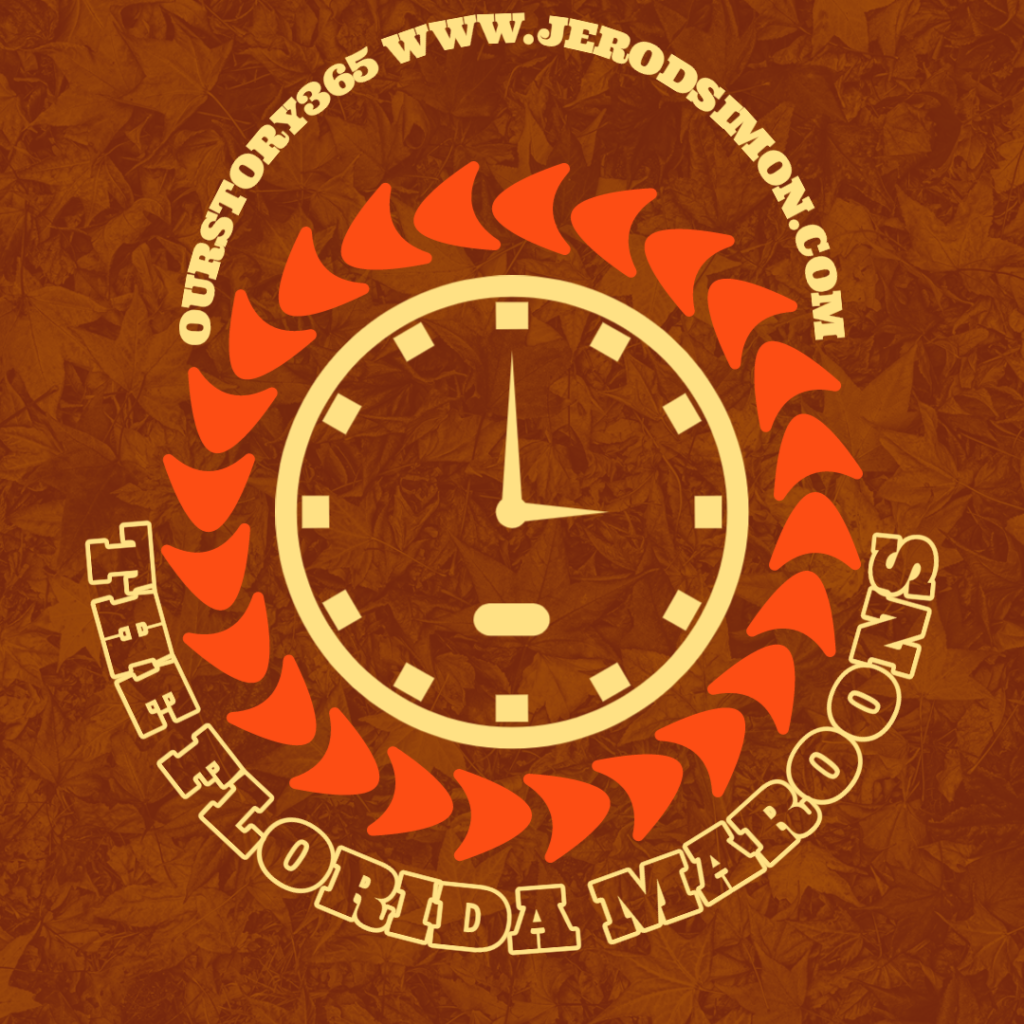 OUR STORY 365 / THE FLORIDA MAROONS

If you’ve done any research on living while Black in America during the early 1900s, then you more than likely have heard the stories of the Jim Crow South. Living in America before and after the Civil War was hell on earth for Black people. But buried amongst the painful reminders of this country’s racist past are beautiful Black stories of resilience and hope.

Sarasota, Florida has a historic Black neighborhood called Newtown that in 1914 became a safe haven for Blacks.

Jim Crow laws impeded their ability to thrive outside of their own neighborhood, so Newtown residents were able to build a self-sustaining community that included an entire business district, its own schools, grocery stores, and churches.

Vickie Oldham, CEO and president of the Sarasota African American Cultural Coalition wants to make sure the legacy of Newtown lives on forever.

Oldham and the organization have plans to build an African American Art Center and History Museum from one of Newtown’s original structures.

What makes the story of Newtown even more mind-blowing are the tales of free Blacks who roamed the Everglades in Florida 100 years before Newtown was even a thought.

During the late 1700s and early 1800s, Florida was very different than what we know it as today. America was still very much trying to find itself as a nation and influences from all over the world wanted a say in its destiny, including Spain, as well as the Native Americans. Blacks who escaped slavery during this period moved into the forests where some encountered indigenous communities on Florida’s coastal lands.

The land was still owned by Spain and their manumission laws allowed for Blacks to live a life with more provided freedoms as opposed to U.S. rule which encouraged slavery. Blacks began to work and live among the Creek and Seminole Indians and also developed a relationship with the Spanish helping build forts, towns, agricultural services as well as military support. The Spanish would also offer slaves freedom from British rule if they converted to Roman Catholicism.

Florida continued to be an intricate location in the fight for America as power switched back and forth from British rule to Spanish.

Runaway slaves who integrated into Native American culture in the early 1700s were called Maroons.

White colonial Americans saw the Maroons as a direct threat to their way of life, which was slavery through fear, violence, and control.

Some believe the first free Black settlement in Florida was established in 1738 just north of St Augustine by maroons who had escaped from the Carolinas.

There were also other free Black communities in Florida at the time that flourished. In the early 1800s along the Manatee River lived a neighborhood of 750 escaped slaves. They called their community Angola. Once British troops left the shores of America after the War of 1812, maroons who aided in the battle kept the fort and turned into a self-sustaining community by farming the surrounding land.

Insert President Andrew Jackson, one of the worst things that could have ever happened to free Black life in Florida during the early 1800s. Jackson made it one of his top priorities to destroy every single Maroon community south of the Mason-Dixon.

In 1818, Andrew Jackson sent troops down the Apalachicola River to destroy Maroon, Seminole, and Creek communities in what was known as the First Seminole War.

During the 1818 Battle of Suwanee, Black warriors were able to hold off the United States army, allowing hundreds of maroons to escape to Angola on the Manatee River, to the Florida interior, and the Caribbean. When an 1821 slave raid destroyed Angola, many maroons crossed the Everglades and sailed to the British Bahamas, finding refuge in Red Bays, Andros Island. The maroons left a legacy of courage and determination that African Americans in Manatee and Sarasota counties, including Newtown residents, sustained.

Oldham through the SAACC non-profit organization has plans to build an African-American art center and history museum but will begin programming in a 1400 square-foot structure built in 1926 by an early black pioneer named Leonard Reid.

“These people were looking for freedom, said Oldham. “They found it along the Manatee River where we grew up but nobody was able to share their story. Our cultural and history facility will give these stories a place to live forever.”

Her plans for the facility are lofty. Oldham is starting the project African American Arts Center and History Museum.

The city has leased the historic Leonard Reid house and plans on moving it to a better tourist location. It will open as small art, history, and cultural center with plans to expand into a 17,000 square foot multimillion-dollar facility.

“There are there hidden gems of Black history all over the country and the state of Florida,” said Oldham. “We just need to find them and give them the voice they deserve.”